skip to main | skip to sidebar

The structure of fenyal structure (the local coffee cup) 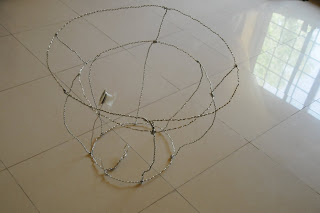 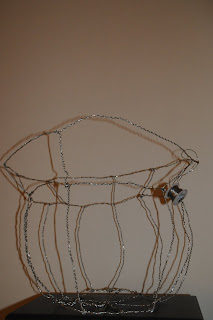 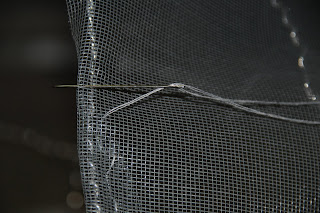 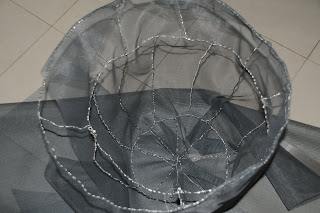 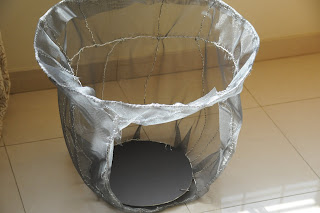 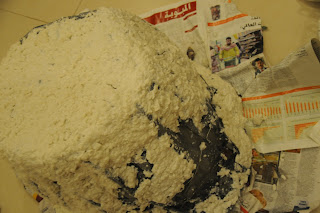 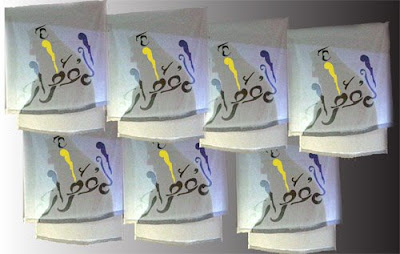 The process of creating the room for my installation. The whole project will be finished by September hopefully.
Inside the room there are three holes at a corner. One for hearing, one for seeing, and one for smelling. 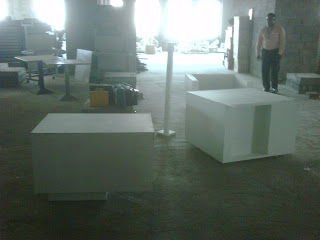 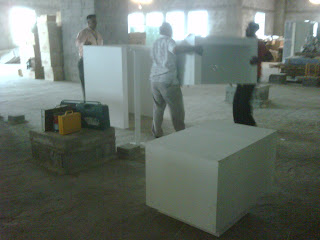 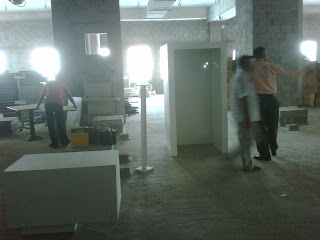 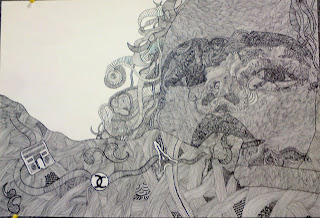 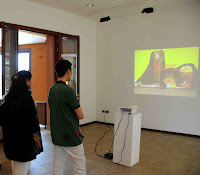 To get this blog going, a little history should suffice. In March 2009 New York curator Kóan Jeff Baysa visited Zayed University and gave several workshops and lectures, sponsored by ADMAF - AbuDhabi Music and Arts Foundation. As this medical doctor turned curator discussed the relationship of the senses and art production, the faculty have encouraged several student projects on this idea. We will be planning in the coming year an exhibition of the best works that will be presented in the UAE and in the United States.

The first set of posts will involve a major project that students have been following for an installation project that involves – "olfactory", the sense of smell. As we learned from Kóan J. Baysa's lectures, the sense of smell has been integrating into art practices in a variety of forms and functions. It is interesting to think about how this sense does not work like our other senses, and can a lot of times bring back memories – that can be both pleasant or not.

The posted image is just an example of a project a student created where they were to create a stop-motion video based on a favorite scent and the memory it evoked.
Posted by Janet Bellotto at 07:19 No comments: